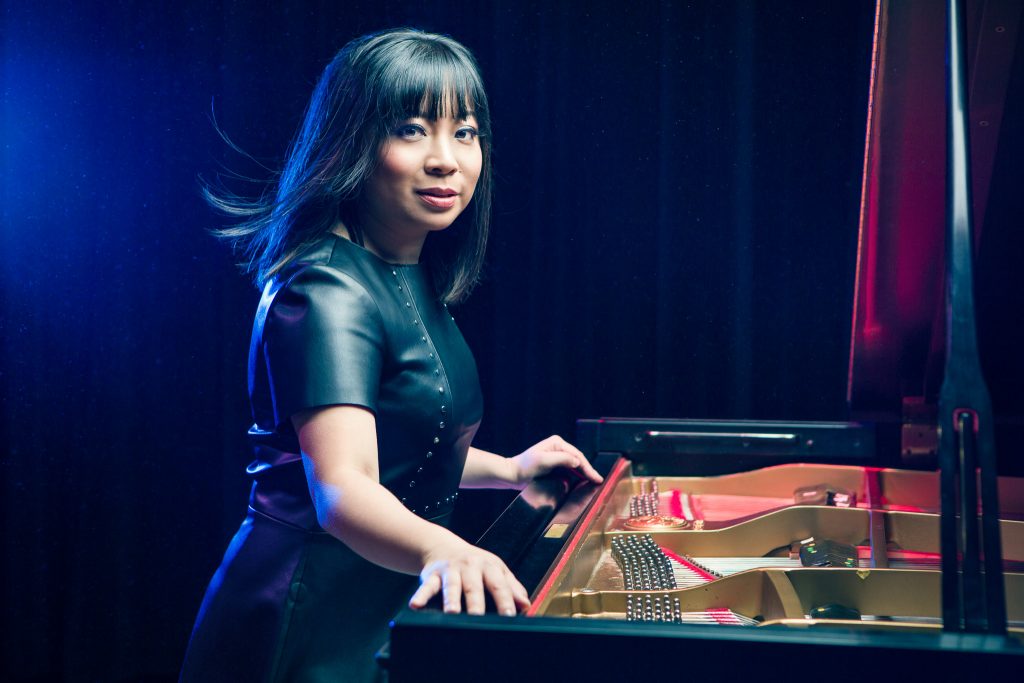 Born in Toronto (Rexdale) Canada, Jackie Leung (full name Jacqueline Ching-Ling Leung) is a pianist whose repertoire spans the Baroque era through newly composed music, and has strong interests that lie in widening the dimension of western classical music in the 21st century.

In addition to standard repertoire, she experiments with the fusion of free improvisation in live performance, blurring the lines of musical genres, as well as performances of multiple interdisciplinary directions.

She has performed as a soloist and as a collaborator with instrumentalists, singers, dancers and other artists of multiple disciplines. In her career, she has had the opportunity to perform in various countries across the world, spanning locations in North America, Europe, Central America and the Middle East.

Based in Toronto, Canada, she also engages in social change initiatives focused on creating access to music. She has completed a Doctor of Musical Arts degree in piano performance at the State University of New York, Stony Brook University.

Throughout her career, Jackie has been a strong proponent of community support, individual empowerment and driving social change. Jackie has worked for AXIS Music as their Program and Development Administrator. Previously, she has co-directed two Benefit Concerts (Montreal Heart of The City Piano Program and Save Darfur Canada), which have received coverage from CTV and CKUT and Chacavac radio. She has also volunteered for The Yonge Street Mission in Regent Park Toronto “Musicbox program” which was recognized in the “Making a difference” segment on Global TV. In 2011-2012, Leung was Co-Artistic Director, General Manager and Pianist for The Heliconian Choir and Orchestra in Toronto whose mission included supporting the professional advancement of women in the Arts.

Jackie demonstrated interest in learning the piano at the age of 6 after eyeing the piano in her home, and had her first lessons with Connie Lam winning 17 prizes from the Kiwanis Music Festival since her original debut at age 7. At the age of 18 she took lessons from the late Andrew Markow, a renowned pedagogue at the Royal Conservatory in Toronto, whose teaching and kindness discovered her an even deeper appreciation for music and inspired her to continue her training in university. In her earlier years, Jackie has been named an Ontario Scholar and was a recipient of the Heather Hamlin music scholarship, was awarded various government grants and bursaries, the Mary Beatty H Scholarship, was a national finalist in the TD Canada Trust Music Competition and won full scholarships for piano to the Toronto Summer Music Festival Academy. 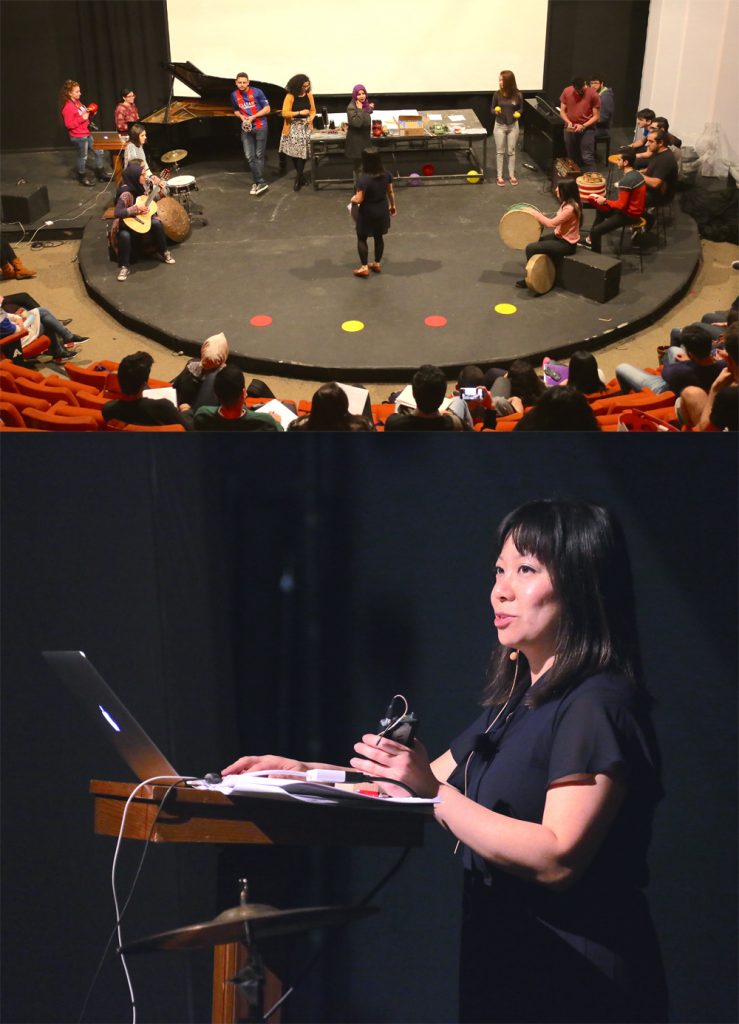 Jackie offers workshops, masterclasses, and lectures on a variety of topics from improvisation to performance practice.

Jackie has lectured in the Music Performance Lecture Series at the University of Toronto Scarborough and given a paper at the Interdisciplinary 19th Century European Folk Revival Conference (United Kingdom) on Cortot’s edition of Chopin’s fourth Ballade and has given her Doctoral Lecture recital on Hip Hop Nation Language in Erik Spangler’s “Double Identities” (2014) for piano, electronics and hip hop DJ. Her Doctoral work also included an analytic paper about works by Hip Hop DJ Grandmaster Flash, research on the performance practice of J.S Bach’s keyboard Inventions and performance choices at the modern piano, in addition to performance research on repertoire of Gyorgy Ligeti, Maurice Ravel, and Franz Schubert. 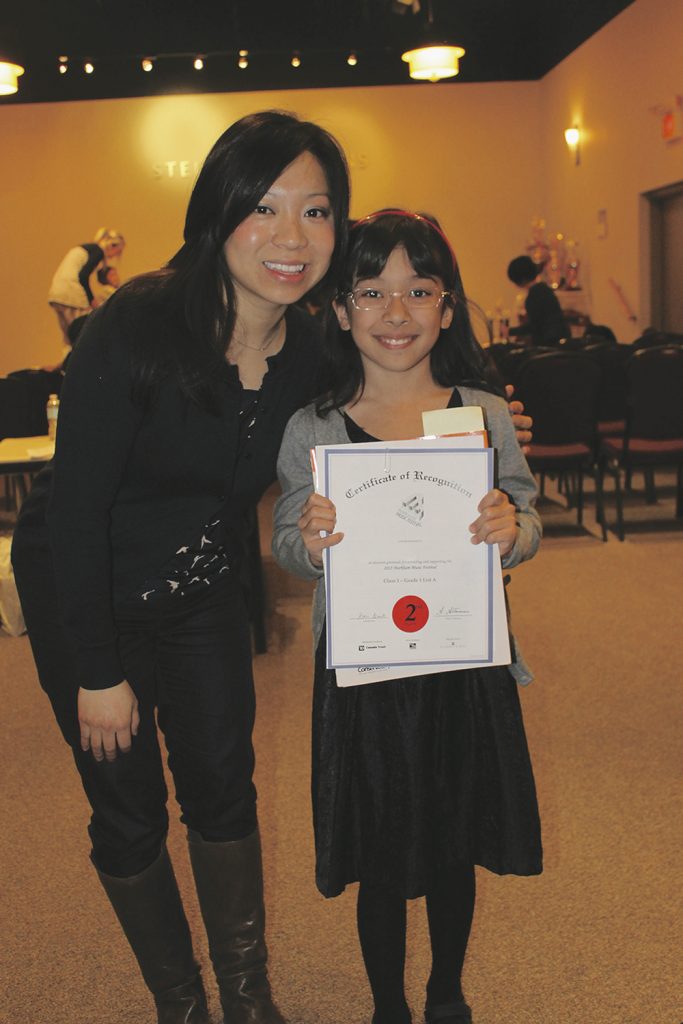 Jackie is a compassionate mentor who loves to help young artists excel in their potential for the arts. She teaches in the Toronto area in Canada, offering private instruction to young artists in piano, theory and keyboard harmony. Her students are committed individuals with a passion for music.

Her experiences in teaching began in 1997. She has taught for Toronto private schools (Hawthorn School, The Bishop Strachan School), Ontario Conservatory of Music, Montreal Academy of Music, and Belvoir Terrace Fine and Performing Arts camp (USA). She has taught in studios in Toronto, Montreal and New York and has also given workshops in Music and Movement for 4-6 year olds for AXIS Music.

Her students have been recipients of marks of distinction, Gold Medals from the Royal Conservatory of Music Exams and winners at Kiwanis Music Festivals, Markham Music Festival, Canadian Music League Competition, and recipients of perfect scores at the New York State School Music Association Festivals. 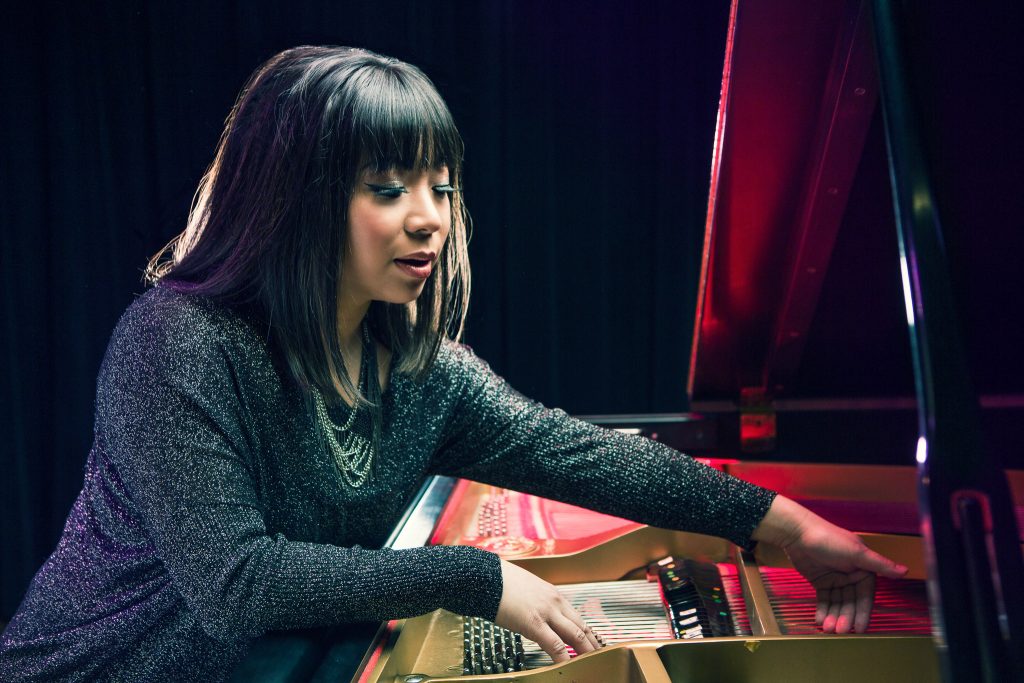 Jackie has a Doctor of Musical Arts degree in Piano Performance from the State University of New York, Stony Brook University under the mentorship of pianist Christina Dahl. She holds Masters and Bachelors degrees of Music in Piano Performance along with a minor degree in Management from McGill University after studying with pianists Kyoko Hashimoto and Thomas Davidson. She has also studied privately with Henri-Paul Sicsic.

In addition to learning from her principle teachers, Jackie’s training has allowed her opportunities to perform solo repertoire and learn from other internationally revered pianists and harpsichordists. They include: 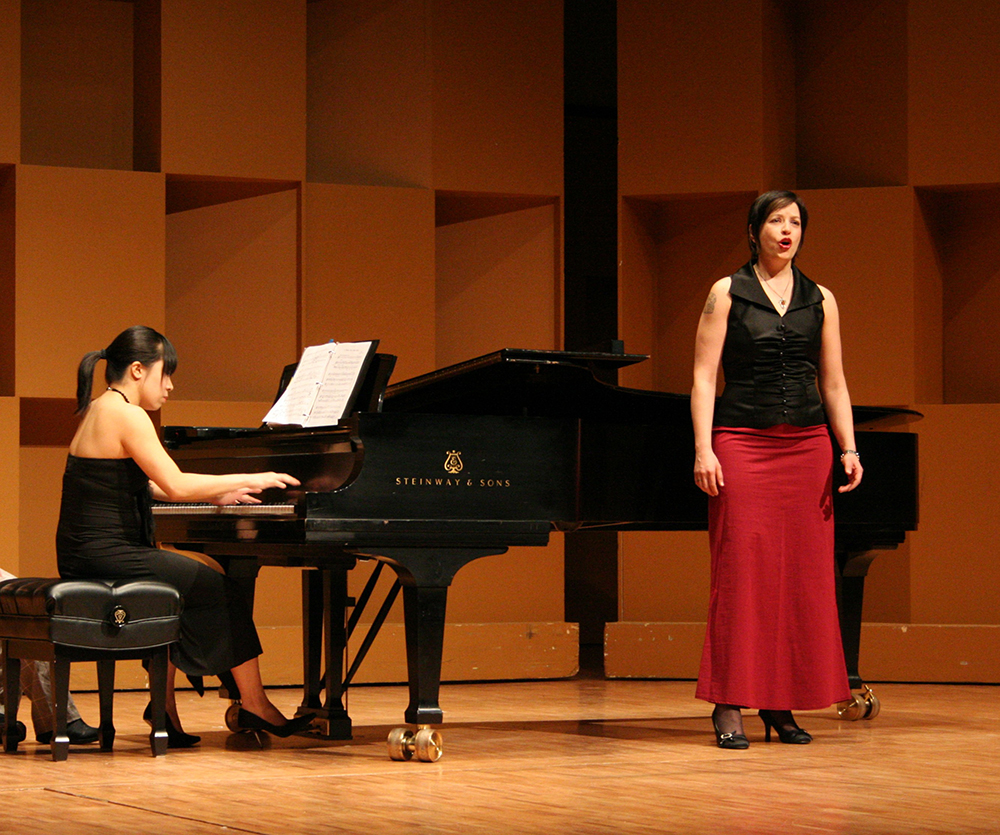 Jackie has collaborated in various ensembles and is currently a freelance collaborator and improviser. She is the founding pianist for Avant Perpetual, with violinist Jin-Lee Youn. She has performed for some of the most renowned musicians including:

Jackie has also performed as a pianist under the baton of conductors including: Steve Shick, Eduardo Leandro (SUNY Stony Brook) and Jeffrey Millarsky (Juilliard).

“I attended your workshop today at LAU (Lebanese American University) Beirut and honestly, I loved it. Will you do any other workshops later on?”
-Malak Berro (2017)

“Thank you for your instruction and guidance throughout the semester. Our performance was so much enhanced by all of the advice you gave us.  I especially would like to say thank you for helping introduce me to chamber music, since this has been my first time playing/performing with another musician.  And both of us, again, really appreciate the attention and care you gave us. ”
– Mary Taft (2015),  Stony Brook University

“I just wanted to thank you for being our [chamber music] coach this semester. It was a pleasure learning from you and I greatly appreciate everything you have done for us. You are very inspiring and I learned a lot from you. Thank you very much and I hope to be able to work with you again in the near future!”
-Nelsy Badia (2014),  Stony Brook University

” … I have had various teachers, but Jacqueline undoubtedly distinguished herself from the rest. Her knowledge and patience were inspiring and encouraging. Her genuine enthusiasm was contagious. She was literally on her feet for the entire duration of each lesson and would always leave me feeling like I learned more than I ever could have imagined. Her ability to deconstruct challenging technical material within advanced pieces and effectively communicate her knowledge is a rare and valuable skill that is the result of many years of experience. Jacqueline has equipped me with an invaluable skill-set and reignited passion for music that will allow me to approach the piano confidently in the future and, in doing so, derive an immeasurable degree of pleasure.”
-Morrison Steel (2013)

“It has been my pleasure to work with Jacqueline Leung in her capacity as rehearsal pianist and collaborative accompanist. In all cases she is well prepared and shows herself to be a sensitive and discerning pianist. As she is devoted to establishing a reputation as a gifted and multi talented musician I recommend her without hesitation.”
-Kerry Stratton (2013), Toronto Concert Orchestra/Wish Opera Company

“Working with Jacqueline was an absolute pleasure- she was both flexible and extremely well-prepared. … She interacted very positively with the staff, myself, and the kids. Her playing was excellent- she was equally at ease with both scored music and chord charts, as well as improvised solos. I would highly recommend Jacqueline as both a musician, and a professional.”
-Kate Gurnham (2013), Sommerville Manor School